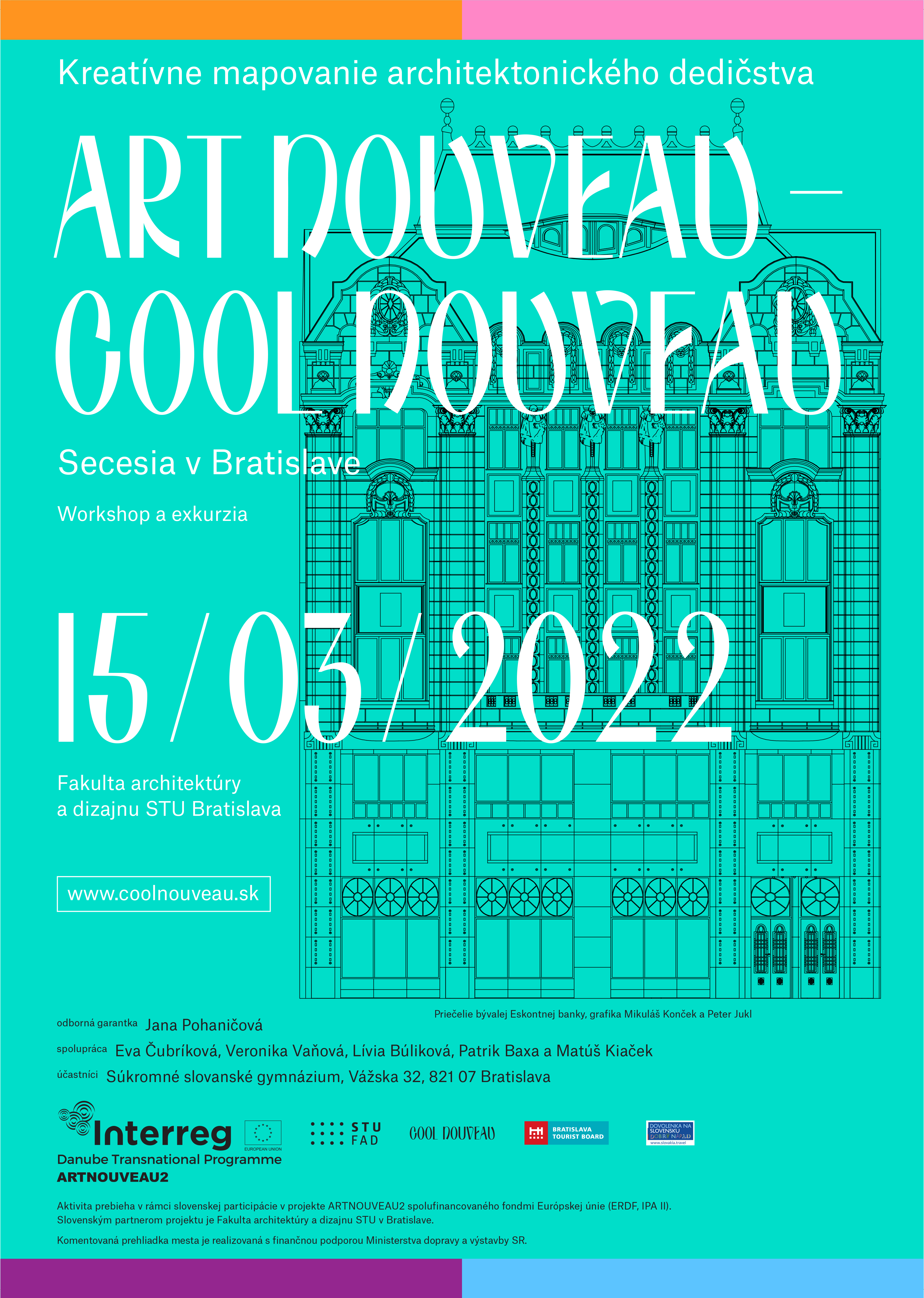 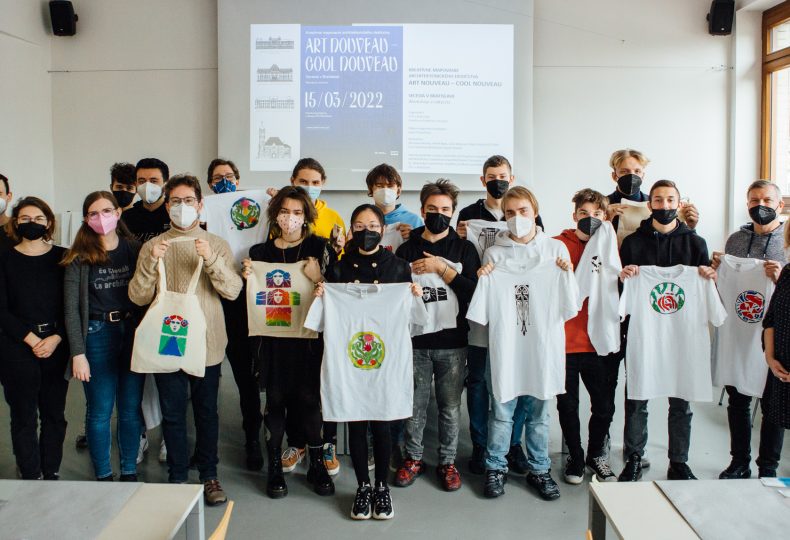 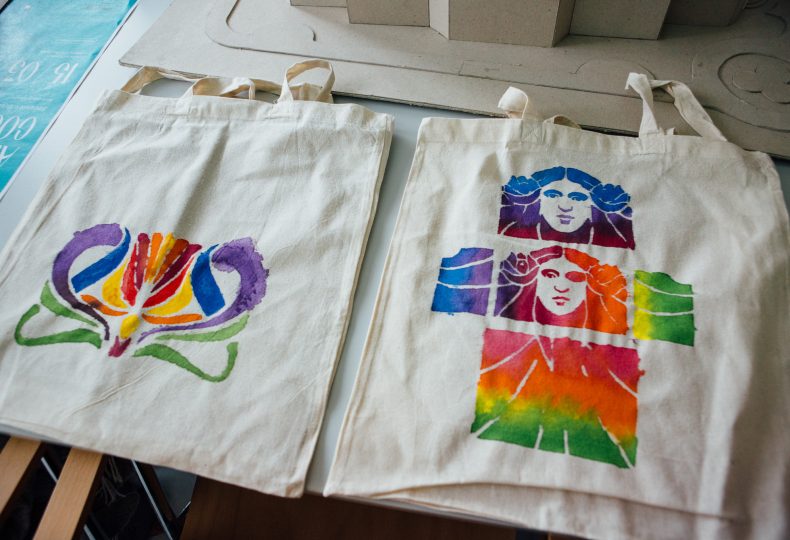 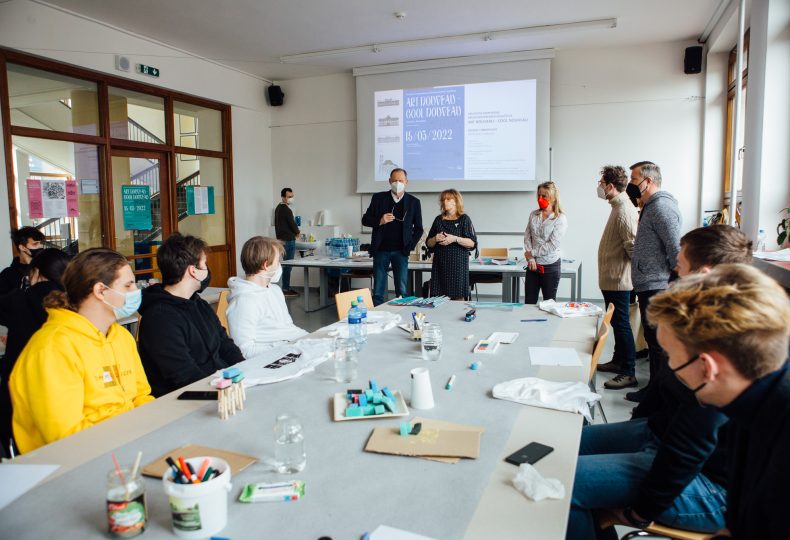 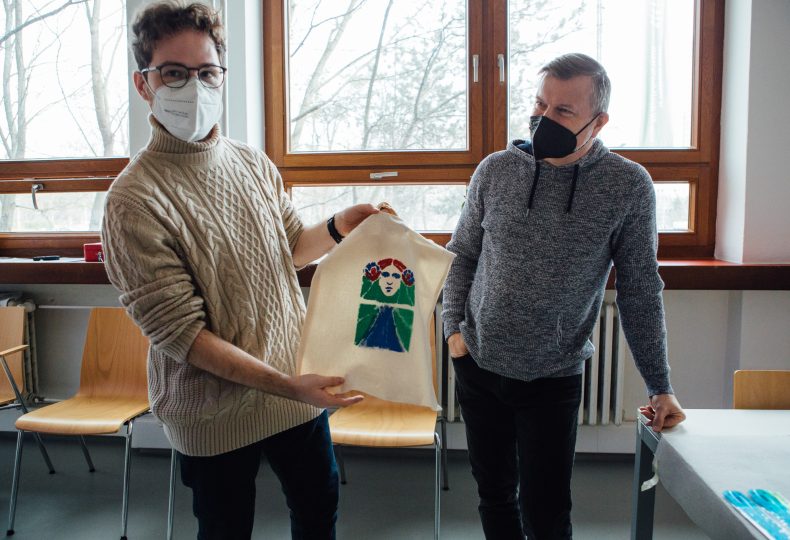 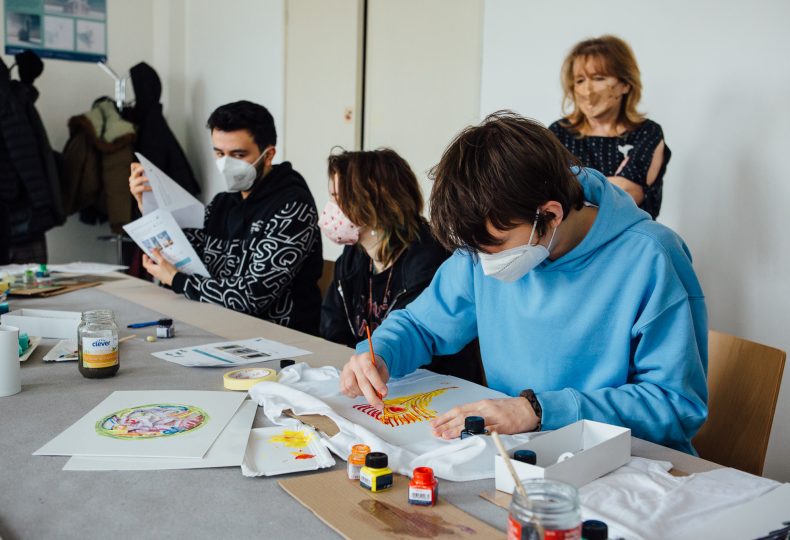 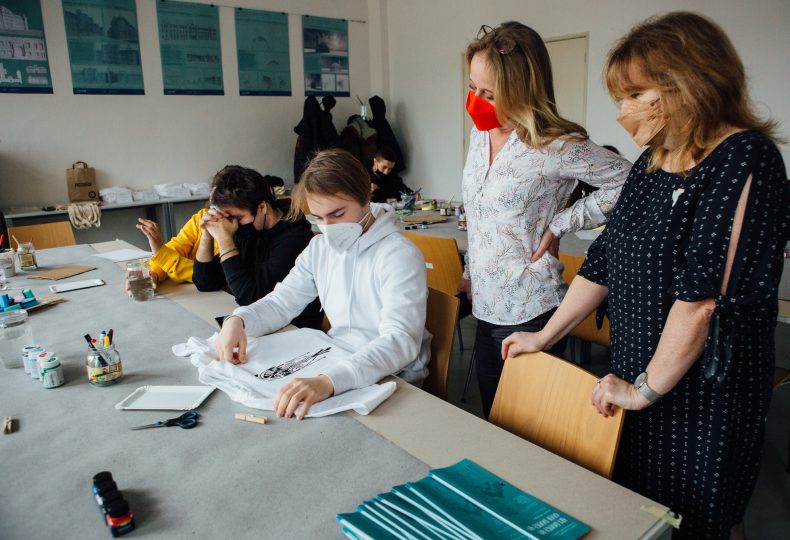 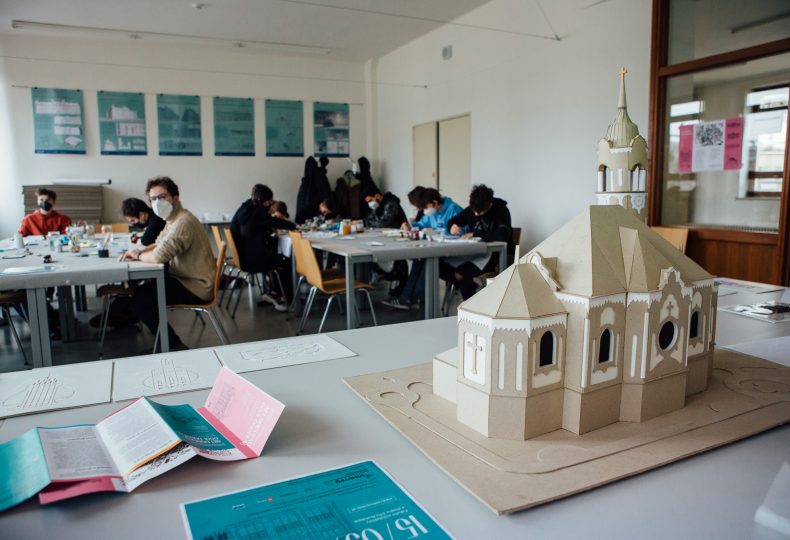 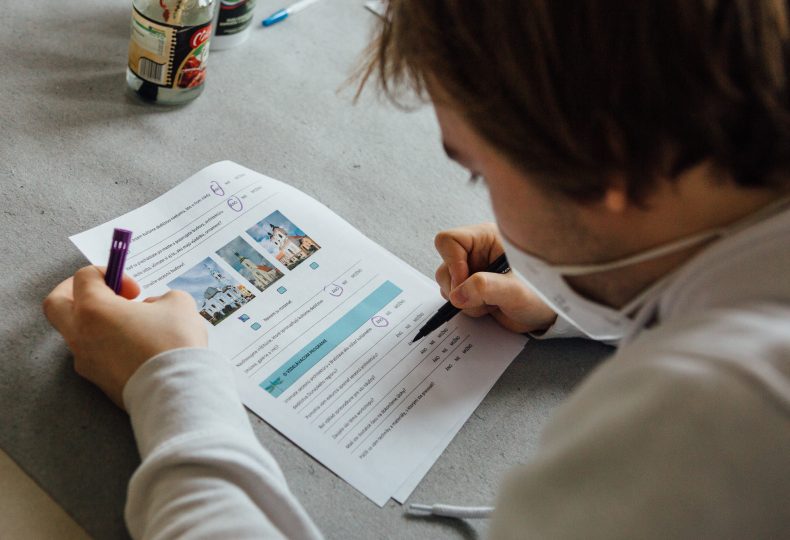 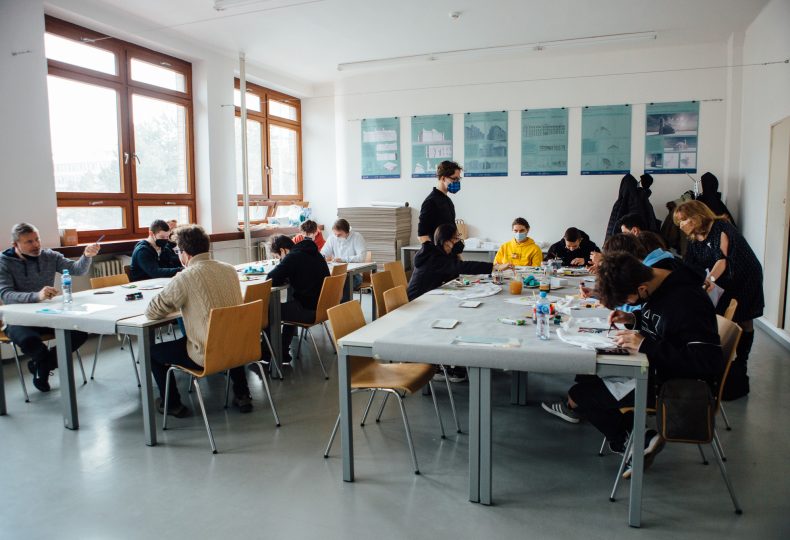 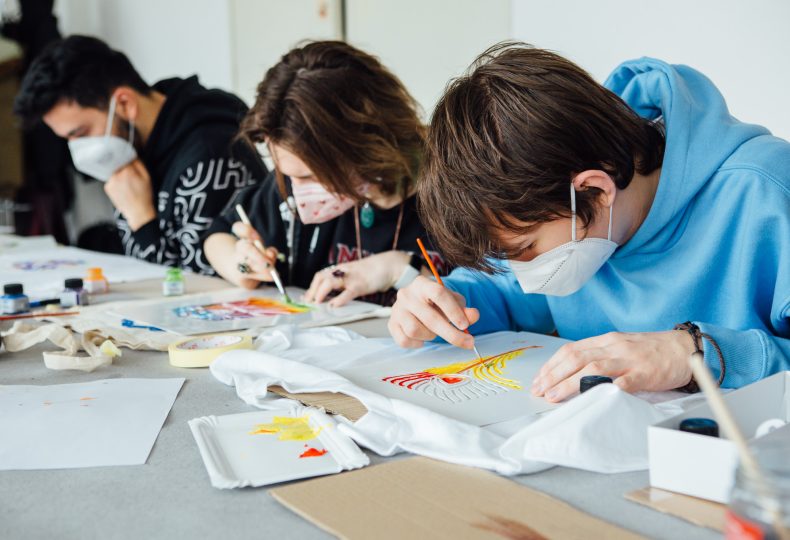 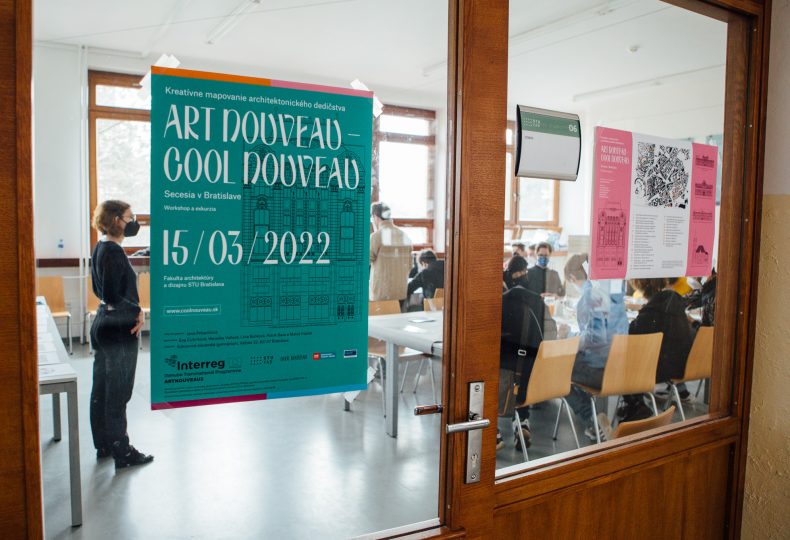 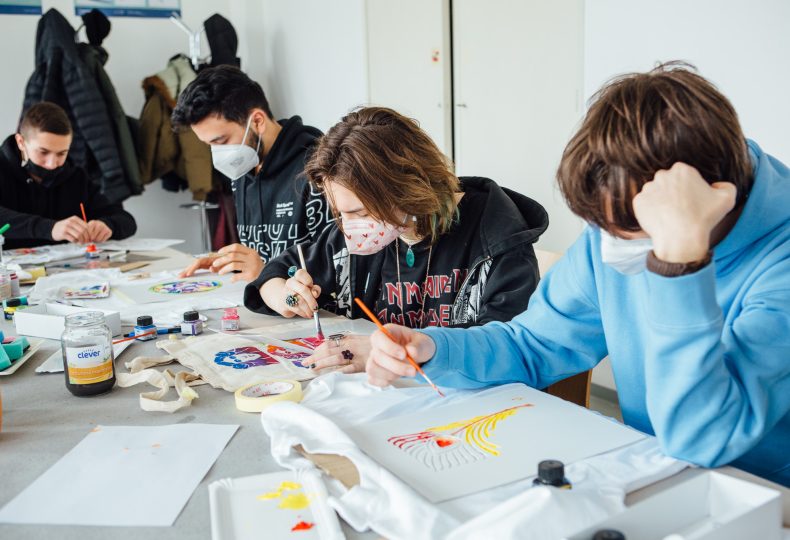 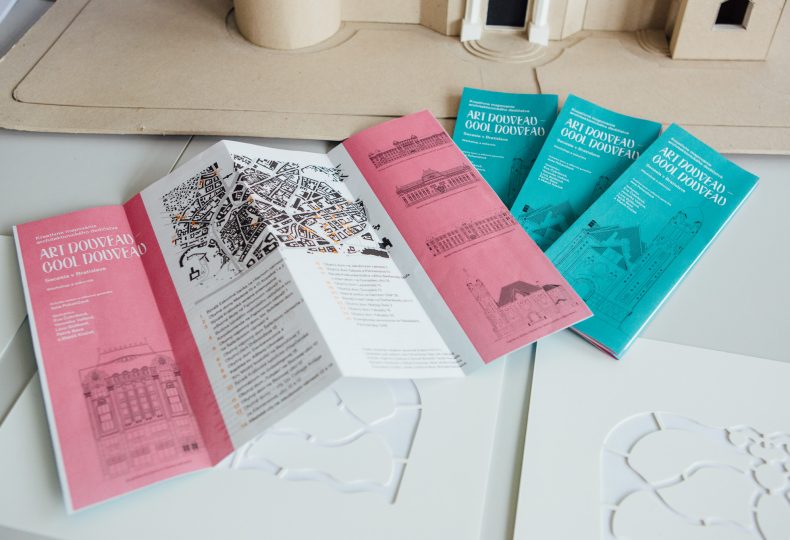 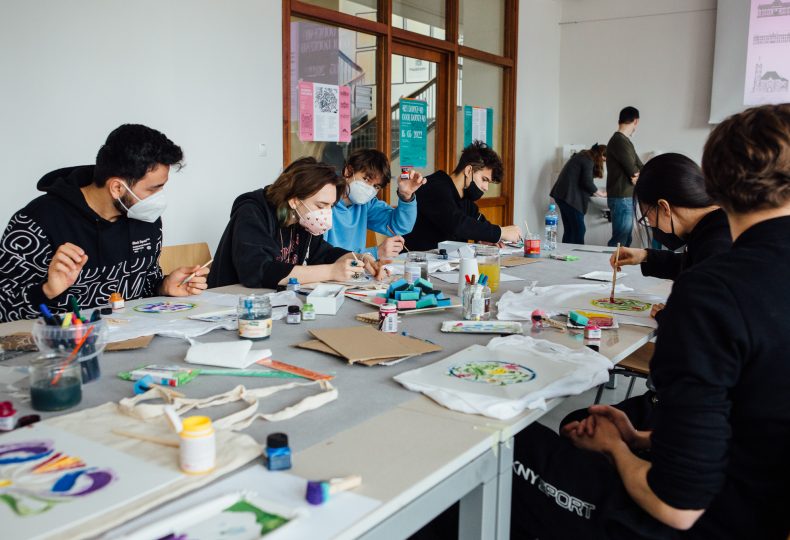 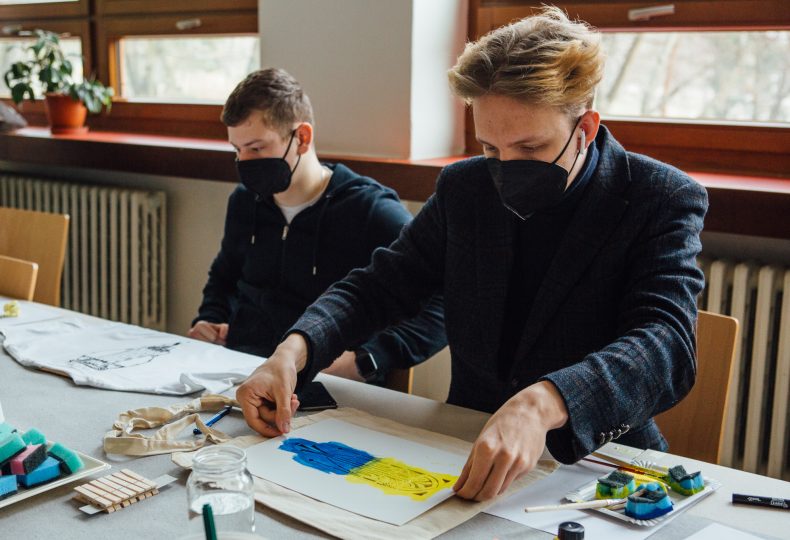 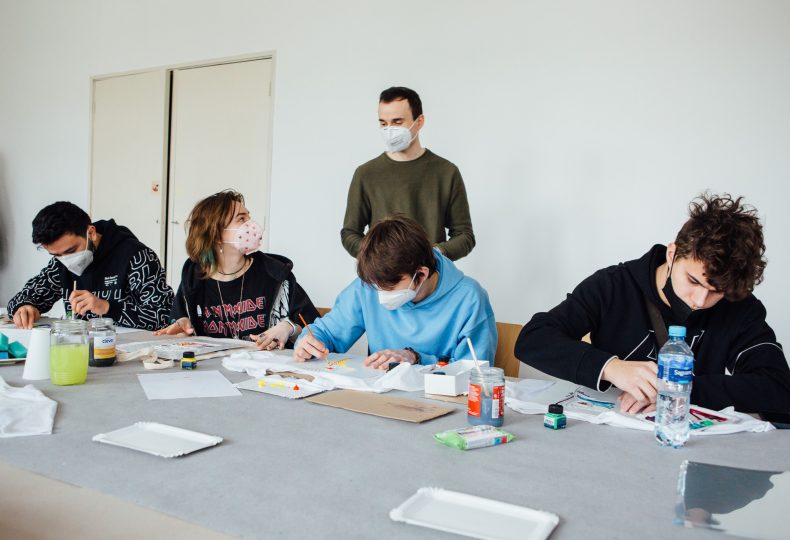 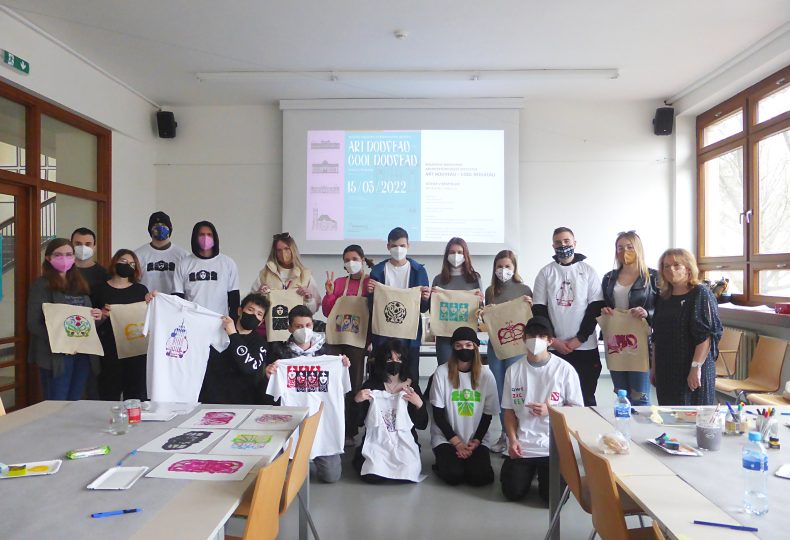 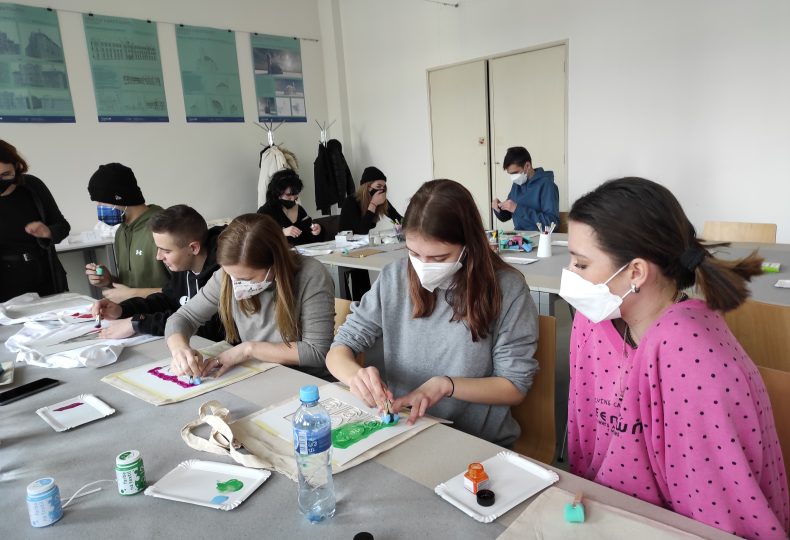 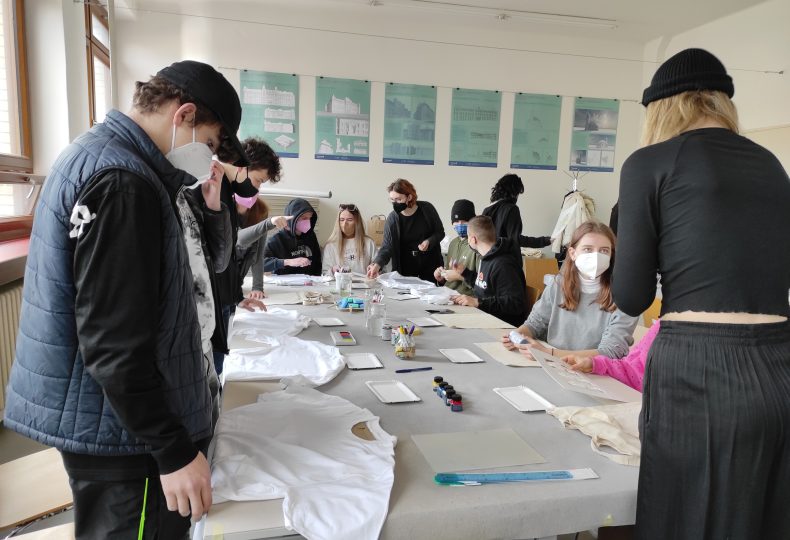 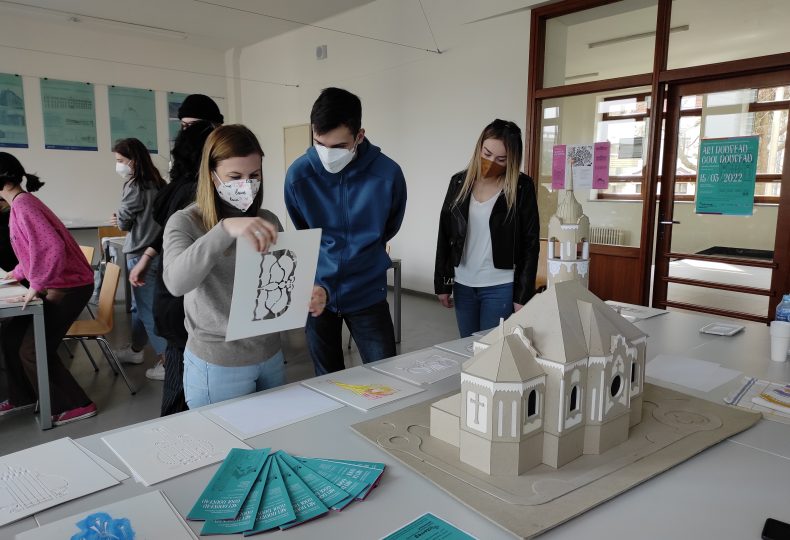 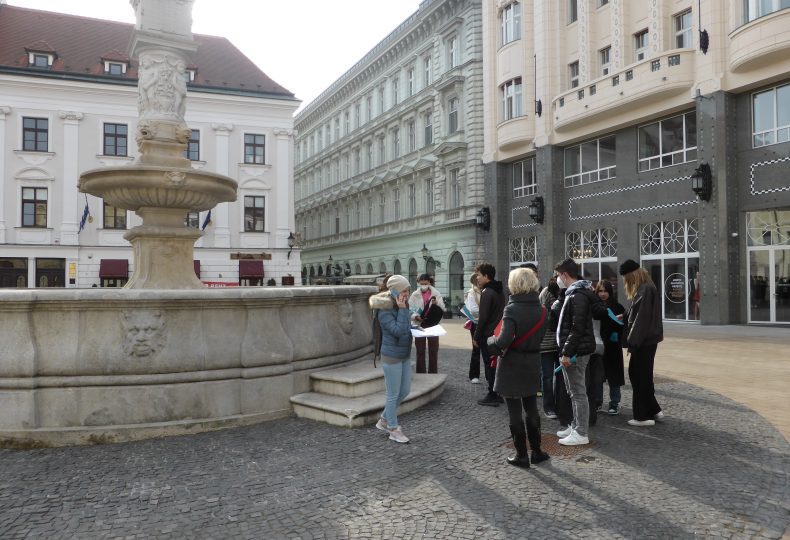 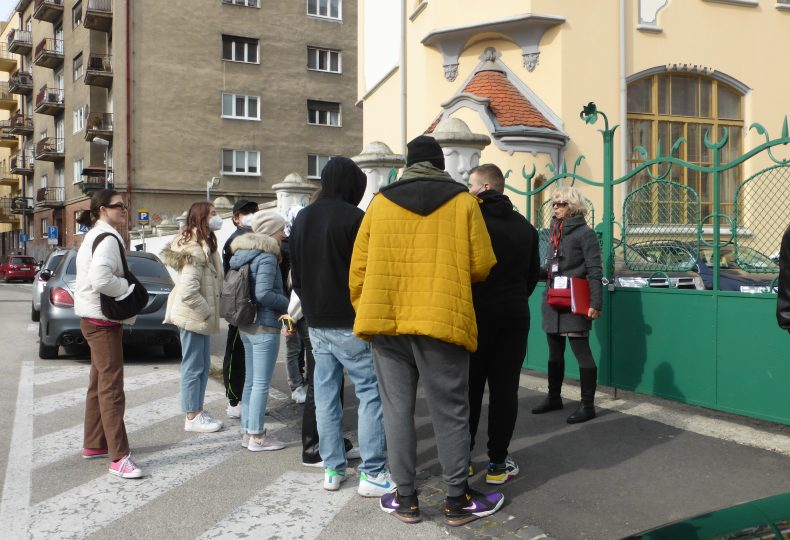 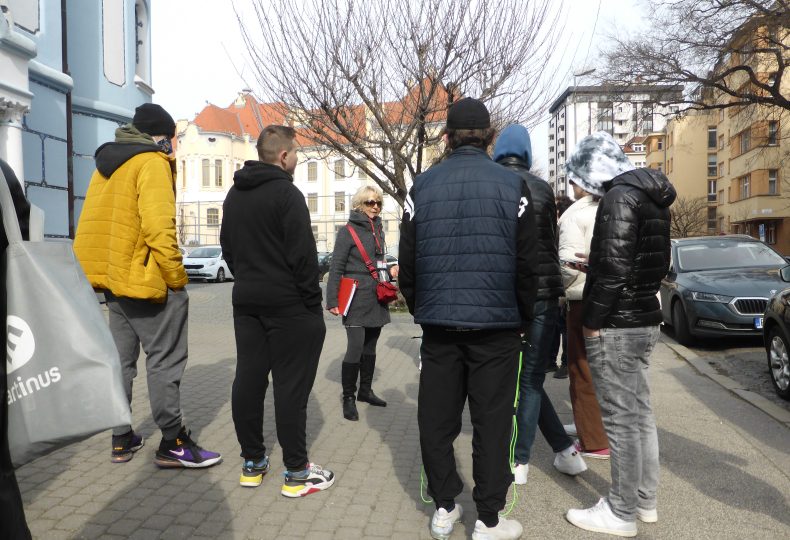 Shortly after 1900, Secessionist architecture arrived in contemporary Bratislava. Although it lasted only for a short time, the impact remains visible today among the city’s landmarks, dominating at the turn of the 20th century during an incredible development boom supported by bold urban visions.

So what is the story behind the Secession in a city that was transforming itself into a modern Danube metropolis? On Tuesday, 15th March 2022, participants in educational activities held at the Faculty of Architecture and Design, Slovak University of Technology in Bratislava, as part of Interreg, had the opportunity to learn about Vienna and Hungarian secessionist architecture.

ART NOUVEAU – COOL NOUVEAU in Bratislava is the first of a series of events examining the emergence of the Secessionist heritage, where students from selected secondary schools in Bratislava could take part. The workshop and excursion sought to arouse interest in the Danube region’s cultural heritage by showcasing major architectural examples of the Vienna and Hungarian Secession in what was then Pressburg.

The opening-day presentation by Prof. Jana Pohaničová and a short educational video during the workshop introduced the students to the period around 1900 when Bratislava intensely felt the proximity of the major centers of the Austro-Hungarian Empire – Budapest and Vienna. The modern influences of the Viennese and Hungarian Secession flowed into the city from them, expressed by their main protagonists Otto Wagner, Ödön Lechner, and their successors. The Blue Church of St. Elizabeth of Hungary, the former Imperial Grammar School for Boys, the once famous Deák Hotel and the former military headquarters for the Austro-Hungarian Army, known as the Korpskommandant, still dominate the center of Bratislava and the Danube embankment. They form an integral part of the Art Nouveau architectural heritage in the Danube region and cultural values not only the younger generation should know, but also both professionals and the general public. The workshop also focused on Secessionist ornamentation and the promotion of creativity. Students were able themselves to be creative and design their own Art Nouveau-inspired décor, painting on fabrics or using stencils with Art Nouveau patterns. They designed some remarkable T-shirts and bags decorated with a unique Art Nouveau pattern. Then the exploration of the Secession architectural heritage moved directly to the streets of Bratislava.  Students were able to learn some interesting facts about Bratislava’s own examples of Secessionist architecture and the architects that created them.

Art Nouveau 2 (Project DTP3-748-2.2) is co-financed by the European Union (ERDF, IPA II). The guided tour of the city of Bratislava was organized with financial support from the Ministry of Transport and Construction of the Slovak Republic.